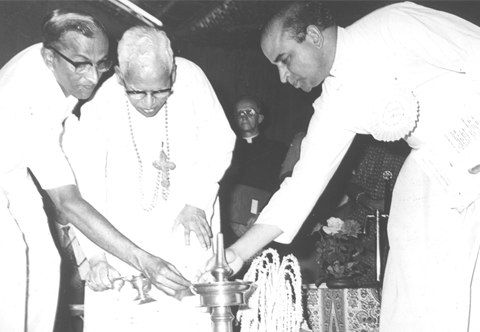 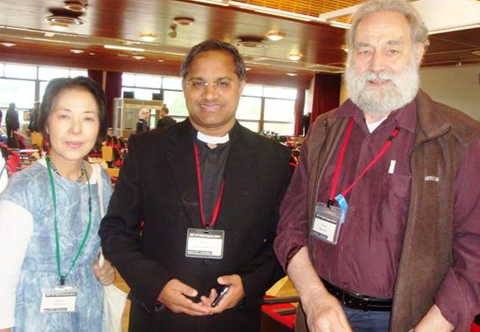 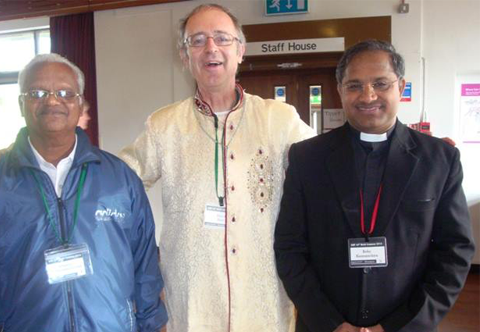 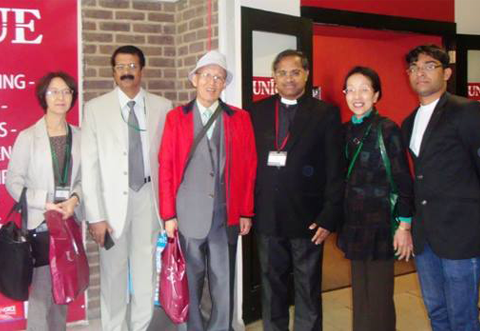 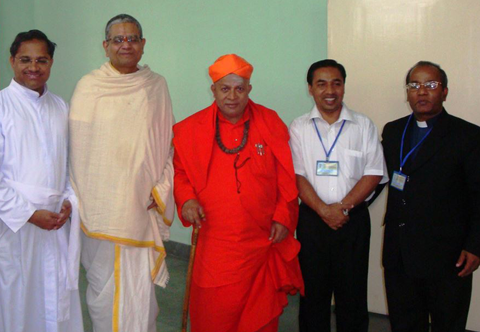 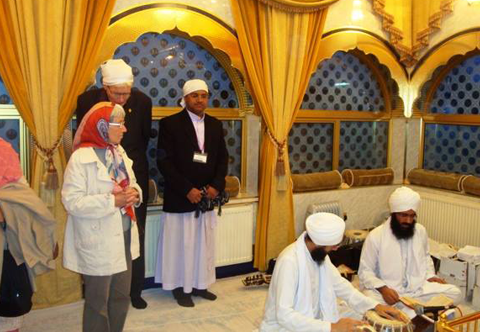 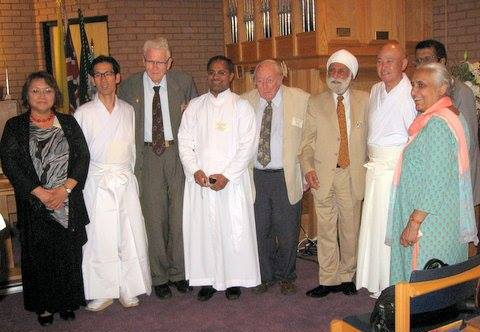 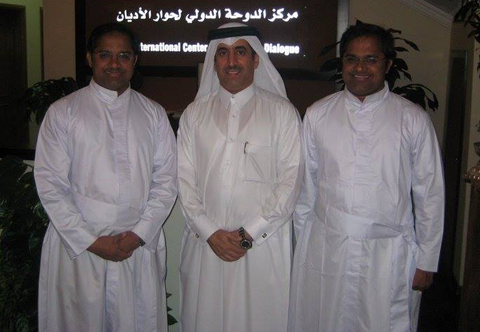 CELEBRATING GOODNESS AND A NEW CULTURE OF EQUALITY

I am here to CELEBRATE YOUR FAITH without losing mine.
I am here to UPHOLD MY RELIGION without hurting yours.
I am here to APPRECIATE OUR DIFFERENCES without fighting with others.

An element of innate goodness exists in all human beings. It flourishes when people of all caste and creed celebrate each other’s religious festivals.When goodness flourishes in each individual, it revives a new culture in our society, the culture of Love, Truth, Justice, Tolerance and Equality.

Chavara Cultural Centre plays a pivotal role in uniting people of all religious faiths and putting an end to social injustice.In this country of Hindus, Christians, Muslims, Jews, Sikhs, Jains, Buddhists, Zorastrians and Bahaiis, the best way to foster harmony is to celebrate all religious festivals and create a new culture of inter-religious acceptance.The Catholic faith in Kerala is the conscience of the society. It has the power to promote universal harmony by celebrating different religious festivals and creating a new culture that is free from all religious conflicts.

SECRETARIAT OF WORLD FELLOWSHIP OF INTER-RELIGIOUS COUNCILS (WFIRC)
Through this global initiative, Chavara Cultural Centre has been uniting people of all religious faiths and has so far organized twelve “World Assembly of Religions” to promote world peace and facilitate Inter-Religious Dialogues.

KERALA CATHOLIC BISHOPS CONFERENCE DIALOGUE AND ECUMENISM COMMISSION (KCBC) Believing that dialogue is the best way to establish a healthy link between individuals in the society, Chavara Cultural Centre has been offering a common ground for appreciating different faiths and sharing inter-faith experiences that strengthen the socio-cultural and religious fabric of our society.

Fr. Roby Kannanchira CMI is the Secretary General WFIRC since 2011 as well as the Secretary of Dialogue and Ecumenism Commission of KCBC (Kerala Catholic Bishops Conference). He is the first Indian to don the role of Moderator at the DICD Doha International Centre for Inter-faith Dialogue that took place in Qatar in 2009. In 2007, he was invited as the Speaker at the WFIRC Austrian Centre for an Inter-Faith Dialogue.

DIGITIZED EXPERIENCE OF THE DIVINE-IN INDIAN CONTEXT AT THE UNIVERSITY OF BIRMINGHAM, UK

Do not be anxious about anything, but in every situation, by prayer and petition, with thanksgiving, present your requests to God.

It is better to perform one’s own duties imperfectly than to master the duties of another.

Do they not see the birds controlled in the atmosphere of the sky? none holds them up except Allah. Indeed in that are signs for a people who believe.