Listed below are the major reformative initiatives undertaken by St. Kuriakose Elias Chavara in the 19th century. The legacy continues at Chavara Cultural Centre!

1. St. Kuriakose Elias Chavara introduced the “Pallikoodam” movement, providing free education for all at schools attached to every  parish churches in Kerala. The legacy still continues with over 1200 educational institutions imparting knowledge to over 4 Lakh  students the world over. In this regard, CMI institutions stand tall in the field of education.

4. Started the publication of prayer books and Christian literature with a wooden printing press, designed on plantain marrow

6. Improved employability of women through Vocational and Technical training.

7. Extended vocational training for persons with physical and mental disabilities.

Chavara Matrimony.com too has been uniting families in the conjugal partnerships, thereby enhancing the role of women as the element that keeps families, societies and nations together. The Centre does not encourage wage discrimination and extends equal opportunities to women for leadership positions at all levels of decision-making. Chavara Cultural Centre aims to eliminate all forms of violence against women as well as girls in the public and private spheres.

1. Set up an exclusive Women Empowerment Wing to prevent exploitation of women and extend counselling for sexual harassment / domestic violence.

2. Promoted Kudumbashree and other self-help groups at Chavara Cultural Centre.

4. Presided over to Resident Association meetings for promoting family welfare.

6. Promoted flourishing of culture, dance, art and literary among the children. 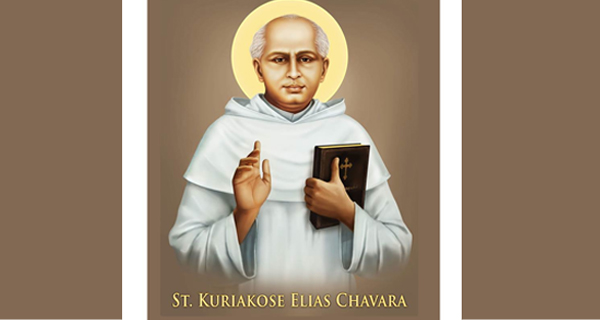 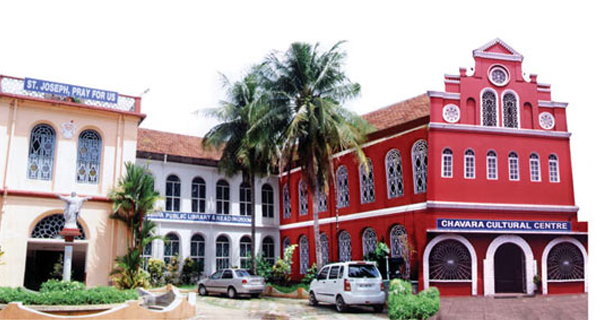